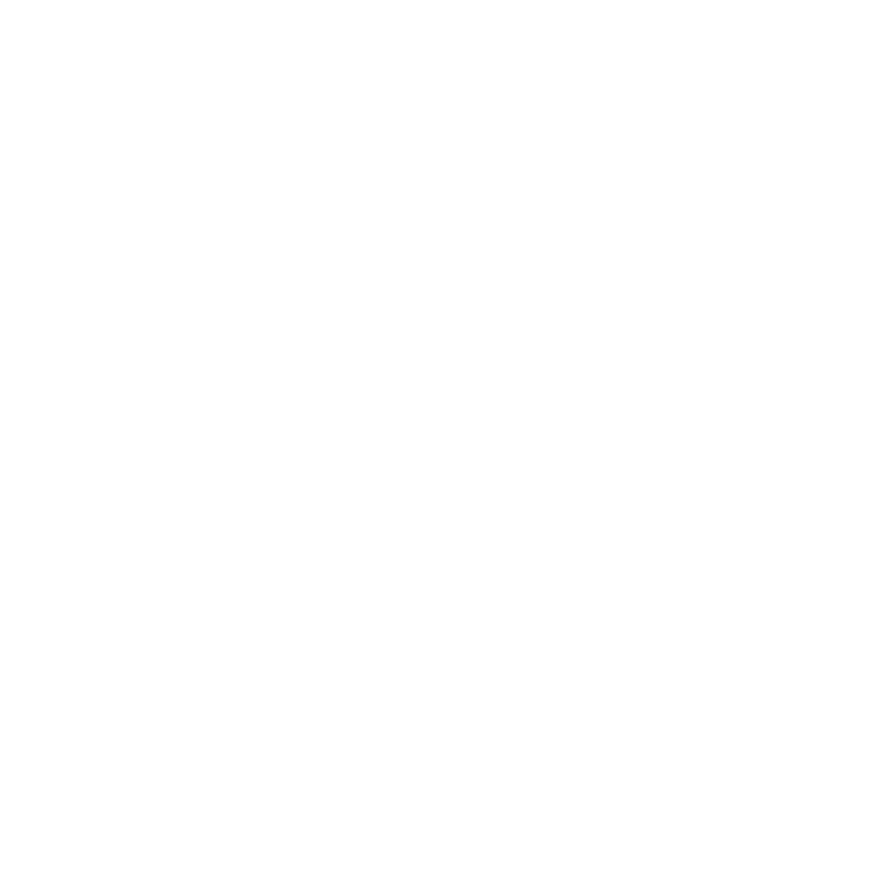 Agua Florida is a young, electronic pop band from Buenos Aires inspired by popular Latin American music. The voice and performance of Vera Frod, the sweet sound of Baltazar Oliver's keyboards, and the Latin rhythms on the bass performed by Nicolás Bolo, immerse us in a wild, hypnotic, and romantic atmosphere. In the fall of 2017 their first meetings began, and in March 2018 they published their first songs, appearing in numerous shows of the Buenos Aires music scene and closing the year at the Festigauch Salteño. In 2019, they released their last two singles before creating their first album, released in 2020. 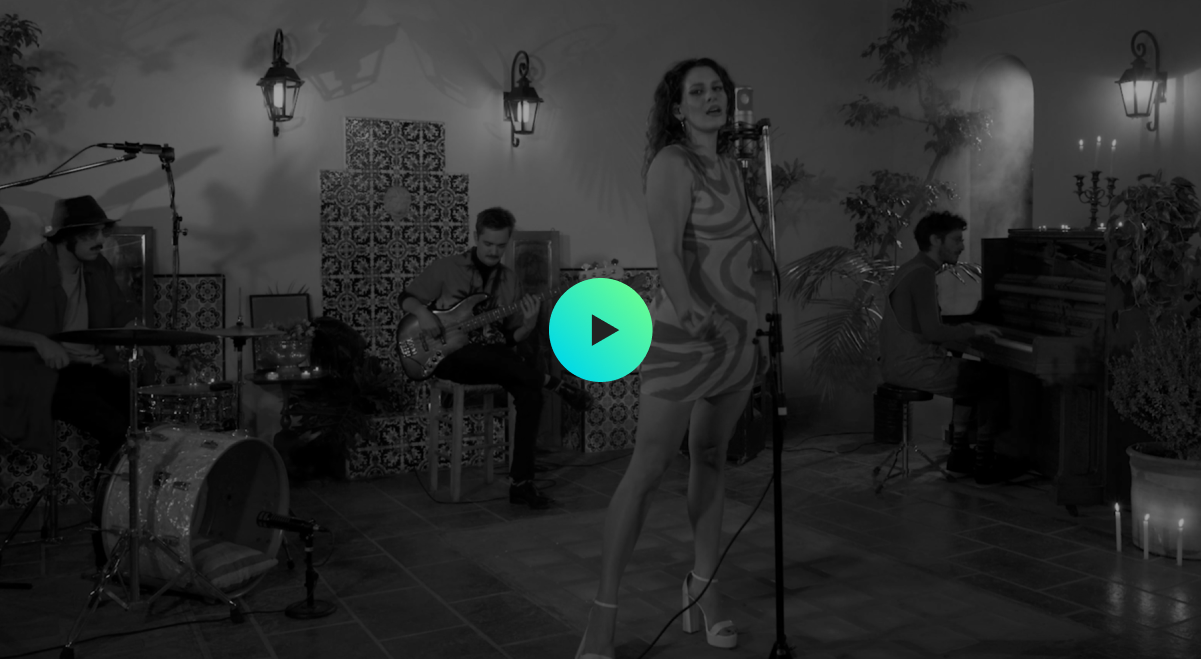