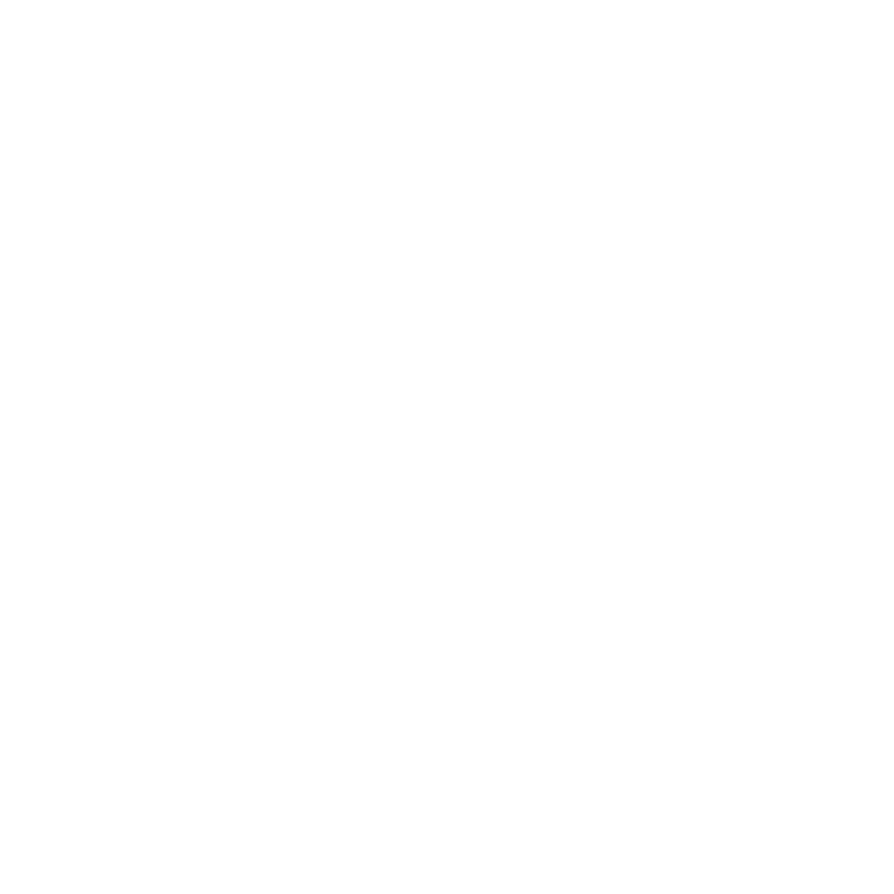 Surfacing from the Brazilian psychedelic scene, Glue Trip is a music project from the state of Paraíba in the northeast of Brazil. The group emerged in 2013 as an experimental bedroom recording project, and is led by the composer and musician, Lucas Moura, who handles all of the music production. Their first LP, "Glue Trip", came out in 2015 and featured songs such as Elbow Pain and La Edad Del Futuro. The video of the song Elbow Pain has more than 12 millions views on YouTube with many covers and shares all over the world. The success on streaming platforms called the attention of international labels that led to the release of their first LP in Japan and Europe in physical formats. In 2018 Glue Trip released their second album: "Sea at Night”. The new album represented a dive into the waters of psychedelic synth pop and brazilian music. Produced and composed by Lucas, “Sea at Night” brings the experimentations of Glue Trip to the next level, mixing different styles of music. It was considered one of the most experimental Brazilian albums of 2018 by the specialized media. For 2021, Lucas got a new band together to record the third album of the project. To be released in the second semester of 2021, the new album brings, for the first time in Glue Trip’s history, the songs in Portuguese and English. It is also produced by the legendary music producer Zé Nigro (Curumin, Anelis Assumpção, Russo Passapusso). The new work is very reflective, puts a spotlight in Brazilian present issues and invites you to take a deep dive into the warm and psychedelic waters of Glue Trip.

From the invitation until the day of recording we felt that we were part of a very special project. It is a great honor to be part of the project that puts a light on new music being created in South America. Thank you Moises for the amazing experience. 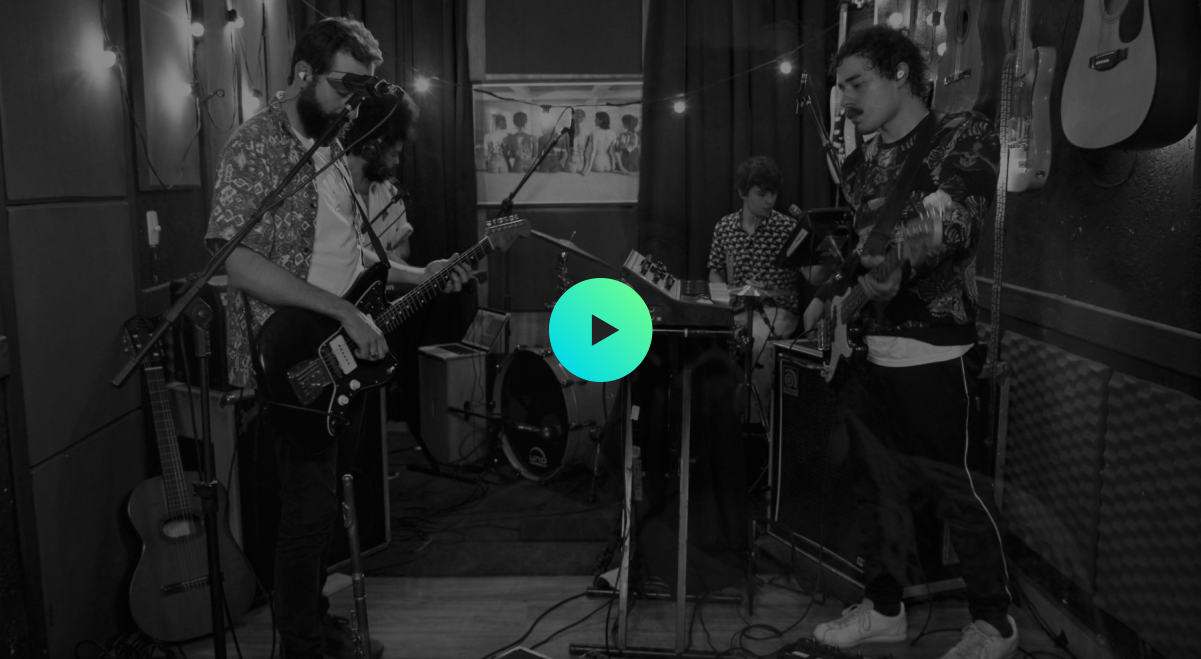